Beyond Suffering, Exhaustion & Hardship – There is another way to self realisation 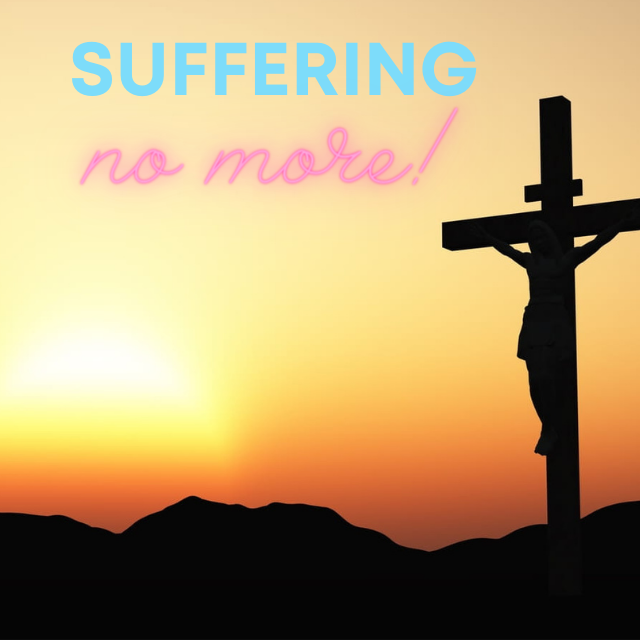 On my way to self realisation I endured a lot of suffering, hardship & struggling. I experienced a lot of stuck energies caused by trauma & a lot of mental imbalances and I was so exhausted by the end of the integration journey. I was stuck in the mind, in duality (right/wrong) a lot. A friend of mine also going through self realisation said to me “you are choosing the route of the tough Master”.

At the time I thought it was funny, I still thought suffering was a badge of honor, it was only later when I realised how much ancestral stuff I was carrying with me, and how much stuff I was still piling on from the outside, instead of letting go or saying no, that I realised it was no longer funny and I had to do some deep self reflection. It reminded me of Jesus suffering on the cross.

I had become a sponge for imbalances to see if I could bring them back into balance again.

I wasn’t really aware of how hard I was making it for myself until I saw another creator being, who was effortlessly creating and allowing abundance to come in, without all the struggle. He wasn’t taking on stuff from others. He said no without any issues to experiences that weren’t serving him, he didn’t feel guilty, he wasn’t fearful or cared what would come back at him from the outside. He was truly allowing energies to serve him and he was true to himself, he wasn’t constantly in people pleasing mode out of lack or fear.

Whenever I had to make a decision in the past, I was ridden with guilt or low self worth or I had thousands of spiritual belief systems that were pulling me in different directions, leaving me feeling exhausted and doing the opposite of what I wanted to do. I had a hard time being “real” with myself because I was still being pulled by stuff that wasn’t really mine.

As I was reflecting on why things were so hard for me, I realised I took on all the guilt, shame, mental imbalances, suffering & lack of self worth from my family & humanity to see if I could overcome them within myself and to create a new potential for humanity.

Otherwise why would any angel take on suffering or low self worth?

I did it to help transmute very dysfunctional energies. Yes I have taken on issues that were really not mine to see if I can transmute them. It sounds so silly in hindsight but think about it, how much stuff do you take on that is not yours?

How much stuff have you allowed in and just accepted as yours?

These problems, physical, emotional or spiritual are not yours. You are pretending they are yours. Probably feels like it is yours but they are not. Because you took them on, you can also let them go whenever you want. (*easier said than done at times)

What would your life would be like if you aren’t taking on the issues that you are taking on?
What if the issue of lack of financial abundance, just barely enough wasn’t really yours?
What happens if you realise that you could let go of this thing called depression, that it is not yours?

Ask yourself “Do you want to continue taking on issues or let them go?”
If you let them go, how are you going to feel about yourself?

If you are anything like me in the past, you might say I don’t want to let go, I really feel I am doing something for humanity, by solving the problem within me, I create the potential for healing for others. But wait!

What if…you let go of these issues and by letting go, the energy that was in conflict, resolved itself and that became the template. That became the healing.

What if you no longer have to carry that burden, but by simply letting go it creates a new template and you become the new Standard.

Ask yourself if there is a better way to serve humanity.
Ask yourself what would it look like to be a Standard for your family, friends, humanity…for yourself!

What if as a Standard you realise that you have just been buying into a lot of stories but they are really not who you are?
What if you no longer need to be addicted to those stories?

What would it take for you to allow a life of abundance in, instead of self sabotage or suffering?

There are many pathways to self realisation beyond suffering!

Which one are you choosing?