What was the last year like before coming into self realisation/enlightenment? 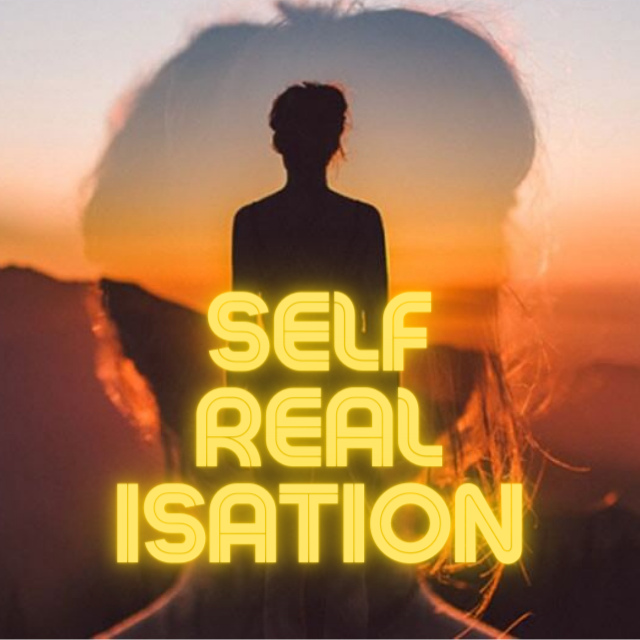 Personally for me it was a mega intense year filled with days of total exhaustion, struggling, depression & confusion, having little energy left for anything else, as all the energy went into integration of aspects, going beyond DNA/ancestry, dissolution of old stories, integration of past lives, releasing of guilt and shame, being part of designing new earth, integrating the mind, discovering my own song of the soul, integrating with gnost (intuition), releasing trauma, grounding consciousness, integrating my human self, going beyond time, releasing 1000 spiritual belief systems, integrating discernment, allowing my creator abilities to come forth and bring some imbalances around health, abundance & money into balance. I felt the SEV (Sexual Energy Virus) really strong, sugar coated love & anger, twisted consciousness to avoid anything but the truth.

I felt myself being more multi dimensional than ever over the last year, being able to perceive many timelines at once. I also had incredible experiences of cosmic consciousness. The biggest thing to integrate which was the hardest and caused me the most confusion, it was such a mind fuck to be honest, was that the energy is all mine. All my perceptions of “other people” & how I perceive reality was all mine. It was part of stepping into sovereignty. Realising that everybody has their own BON screen/projector to project their own reality on and that we don’t all share a common Bon screen but we do have certain shared agreements to exist in this reality. I was so caught in other people’s perceptions, mass consciousness, family perceptions, that I couldn’t tell my perception apart from other people’s. There was also a sadness that came with it when I realised other people weren’t having the same experience as me. It felt a bit weird at first. I wanted to be in agreement with others all the time.

I was so used to listening to other people’s opinions for truth, to look for a blueprint or “the way”, I was so intermingled with other people’s consciousnesses, there was little or no discernment. If I went to a Tarot card reader, I would literally believe the tarot card reader at the time without discernment. I was so easily swayed as I was not yet grounded in my own consciousness. I was so easily seduced by things on the “outside”, so easily handed my power over to other people. I was looking to the outside for a “crutch” as I couldn’t yet be confident in my own skin. I was also numb and I couldn’t really feel and perceive myself. I was often a space cadet who lived with my consciousness outside of the body. I had to learn to feel comfortable in my own body again.

There was so much pain, abuse & trauma stored in the body, I often felt limited in my ability to express, had a hard time being clear and direct. It felt like I inherited a body that wasn’t mine. So I had to allow my own free energy body to come in that I was excited to inhabit again, that allowed me to enjoy my embodied realisation, as I wanted to stay on the planet, not leave. The old communication network had to leave, as it was like many aspects pulling in many different directions, and decision making was really difficult at times.
When the old DNA leaves, you have one single integrated voice again rather than hearing the constant chatter of your aspects pulling you in 1000 directions. I felt I was frozen in time a many times, not being able to effect any changes on the outside, a feeling of being paralyzed, not being able to communicate as there was no real I to communicate from yet. (I felt trapped in a crystal cave). Feeling discombobulated as if I had to learn being human again from a new place, learn to communicate again from a new place.
The other thing was to “allow energy to serve me” rather than be a slave to it. I was so used to reacting, being a servant, people pleasing, looking to the outside for commands of what to do etc. that actually allowing energy to serve me was such a foreign concept, because I was so caught in the mental loops of the mind, constantly playing into energy dynamics rather than making choices from a free place, commanding my own energy.

I had left my job & my relationship at the time, moved to Austria to be by myself (I had ungrouped from everything). I made a few new friends who were also going through self realisation. I got involved in some project work and had some on/off romantic experiences…but I had a lot of alone time. (On a side note: It is nearly impossible to have a relationship whilst going through self realisation. I literally didn’t know who I was from one day to the next as I was integrating so many aspects. Also it is hard to have much energy left for nurturing a relationship and be there for someone else as you need almost all the energy for yourself. I had to have so much compassion for what I was going through that it was hard to have compassion for anyone else) It is only after self realisation where I feel like I am entering a space of being able to be in service again and have energy left for other people.

I laid in bed a lot, because even though the human just needs to allow, if you are highly sensitive, you can feel every particle of energy changing in your body and this whole process of energy changing over takes its toll on the body. I attempted many of my own creative endeavors but it all felt really hard and I couldn’t focus. Everything took so much energy and everything felt really complex rather than simple.

I felt so fragile, insecure and lost most of the times. I also felt like I went to the darkest places at times.
And then two days ago, it all fell into place. The heaviness was lifted and the joy returned. I don’t feel all the old issues lingering around anymore. A sense of ease and grace returned and with it a new found creativity and sense of focus. As if all the issues suddenly went puff that had accompanied me for such a long time. I had so many mini realisations over the past year and last weekend felt like a huge leap into my free energy body, into freedom.

Nothing much has changed on the outside yet, I am sure it will as I am stepping into my own creative projects again, but everything on the inside has changed. A sense of calm and peace has returned.

For me the whole self realisation journey officially started 8 years ago and only has come to an end last weekend where I ended the spiritual puberty phase. Now a whole new journey of living my passion and staying embodied on earth, being in service from a new place starts. It was not an easy ride at times and I have made it more difficult for myself than I needed to at times being stubborn…but it feels good coming out the other end now.
Best advice from the last year: To use wisdom over strength!

Next post: Beyond Suffering, Exhaustion & Hardship – There is another way to self realisation